IDEA Relief was formed in response to the most historical event in recent Bahamas history on September 1st, 2019, Hurricane Dorian. Immediate demand here in Abaco caused their efforts to be initially focused on providing life-saving relief and evacuations. Then the unthinkable happened, a devastated yet determined area on the long road to rebound was now met with the worldwide pandemic in early 2020. Most of the residents remaining in Abaco at this time were still heavily reliant on the aid of largely foreign NGOs, who now in response to COVID-19 were called to depart the Bahamas. 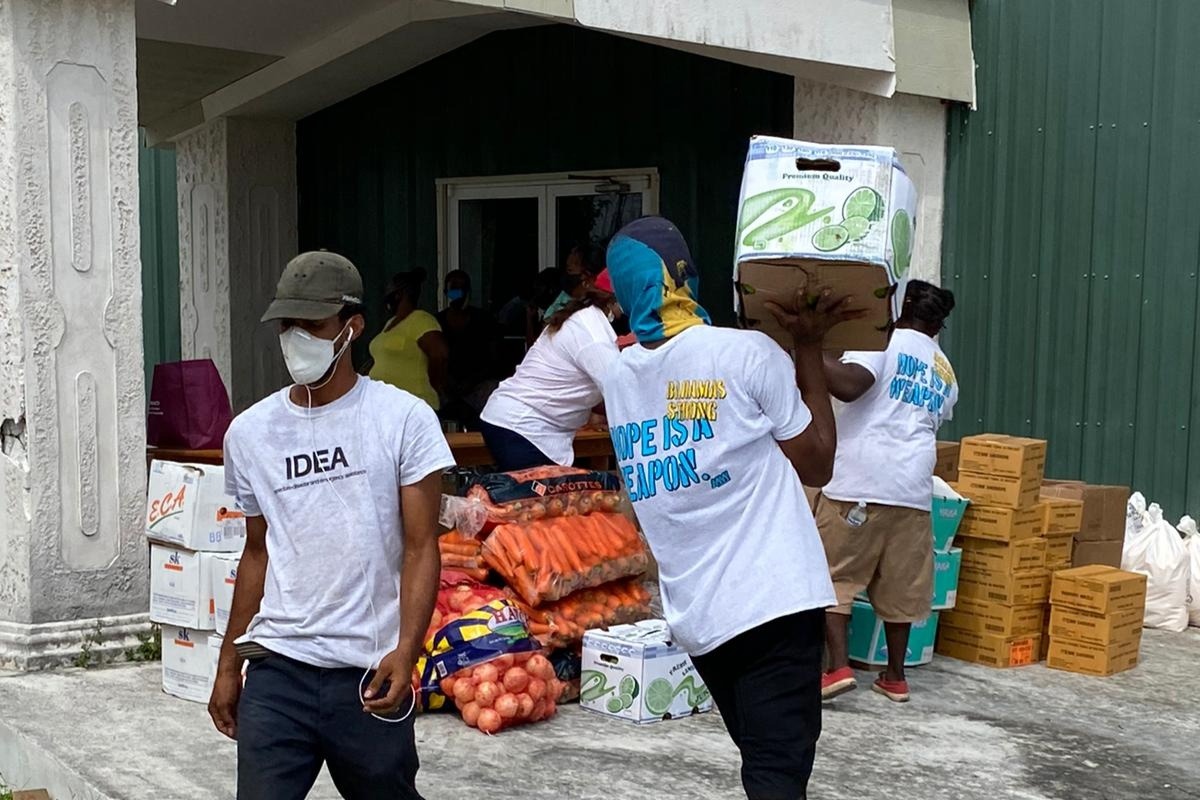 As a Bahamian-based non-profit, IDEA Relief was facing the forefront of a major food crisis in Abaco as those residents living crowded in the remaining structures, were asked to not leave their homes. The Abaco Islands economy, which relies almost entirely on the income from tourists, now was further eradicated by the closure of all international borders. IDEA Relief began a food emergency program that over the course of the pandemic grew to feed 14,000 people in this area alone per week. IDEA Relief is also producing 70,000 gallons of fresh drinking water per Month here in Abaco. 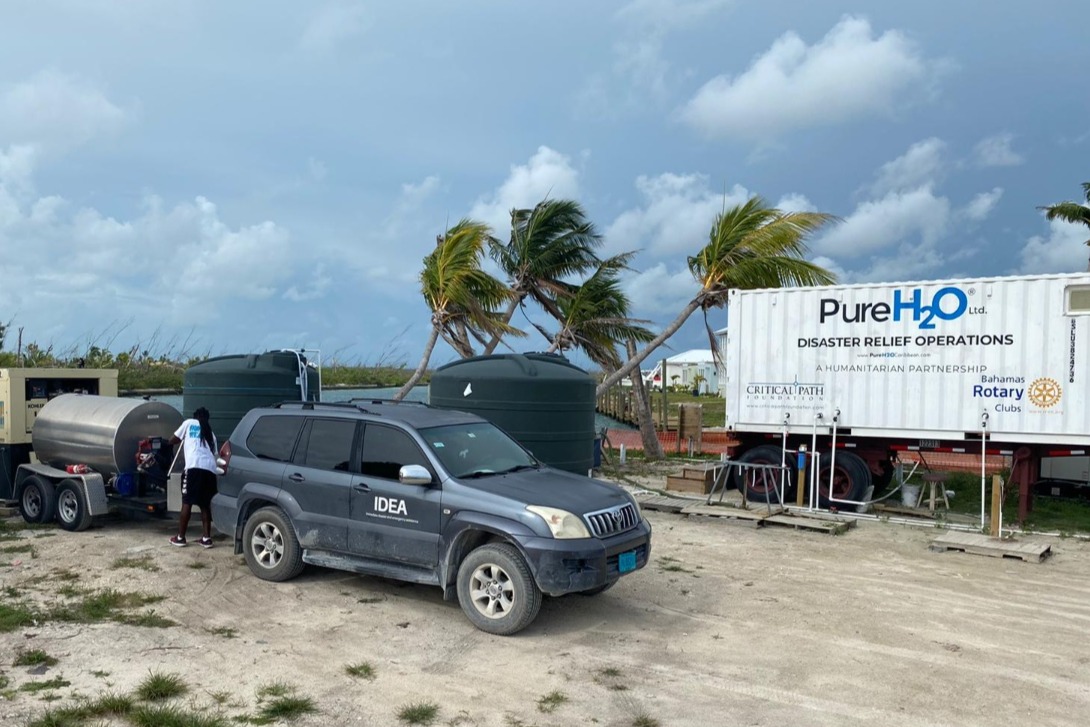 IDEA Relief is committed to long-term aid in Abaco from the Mainland throughout the cays, from Grand Cay in the north to Sandypoint in the South, wherever the highest demand to serve the Bahamian people calls. As travel and tourism begin to resume here, on the near horizon IDEA Relief has begun plans for marine debris removal in vital transport lanes & to help remove contaminants from the pristine waters of beautiful Abaco. 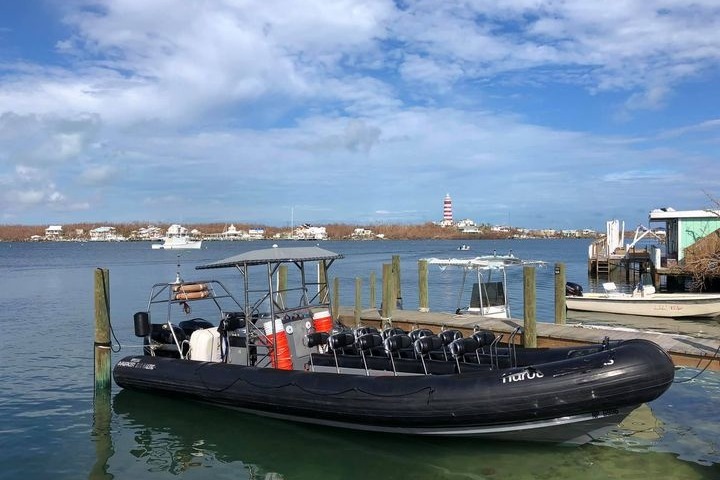 IDEA Relief is also detailing and documenting every post-hurricane hurdle in Abaco in order to build out a countrywide logistical assessment for future disaster response and readiness in any area of The Bahamas.

No campaign has been created yet